Corporate Governance > Board of Directors

Talenom’s Board of Directors is responsible for the company’s governance and proper organisation of operations. The Board of Directors has general competence to decide on all matters that are not reserved for the General Meeting of Shareholders or the CEO by law or the Articles of Association.

The Board of Directors also monitors and oversees the Group’s financial reporting process and efficiency of risk management systems and is responsible for all other tasks prescribed to the Board in the Limited Liability Companies Act or elsewhere. 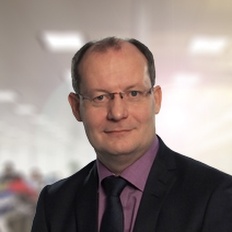 M.SC. (Econ.)
Chairman of the Board since 2017 and
Board member since 1998
Finnish citizen 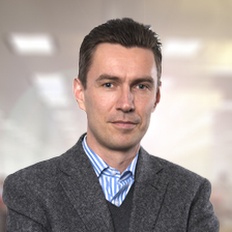 Olli Hyyppä has served as Senior Vice President & Chief Information Officer at NXP Semiconductors since 2013 with
responsibility for global information management. In addition, he worked as Vice President & Chief Information Officer at ST Ericsson from 2009–2013, in various IT expert and management roles at Elektrobit Corporation in 1996–2009 and as a designer at Rautaruukki Corporation in 1992–1996.

Olli Hyyppä is independent of the company and its significant shareholders. 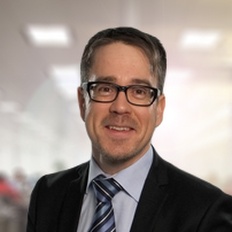 Mikko Siuruainen has worked as the CEO of Alfa Finance Oy since 2014 and the CEO of Citinvest Oy since 2010. Mikko Siuruainen worked for Talenom Plc in 2000–2016 in many roles, including Corporate Advisor, Consulting Manager, Unit Director, Head of the company’s Oulu office and Vice President (2006–2016). He also worked at Fortum Plc as a Financial Planner from 1999 to 2000.

Mikko Siuruainen is independent of the company and its significant shareholders. 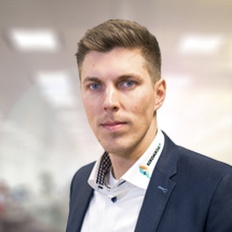 Johannes Karjula is independent of the company and its significant shareholders. 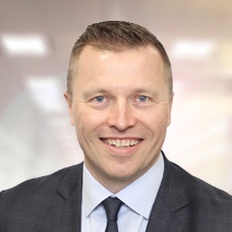 Sampsa Laine has worked as the CEO of Manna&Co group since 4 April 2022. Sampsa Laine has served as the Chairman of the Board of Directors of Growroad Oy, which he founded, since 2013. He was responsible for the development of digital services for Nordea's corporate customers from summer 2017 to January 2020 and served as the Executive Vice President, Deputy Head of Banking Finland and Head of Business Banking (SMEs) at Nordea Finland in 2014–2017. At Danske Bank, Laine served as the Global Head of Financial & Institutional Clients in 2012–2013 and as the Country Head of Danske Markets Finland in 2007–2011. He has been a part-time entrepreneur since 2003.

Sampsa Laine is independent of the company and its significant shareholders. 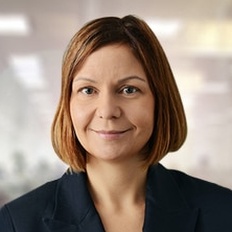 Elina Tourunen was a Board member at Tornator Oyj from 2012 to 2015 and at Futurice Ltd from 2012 to 2014. She has also served several Boards as a silent observer, including Hydroline Oy and Staffpoint Oy.

Elina Tourunen is independent of the company and its significant shareholders. 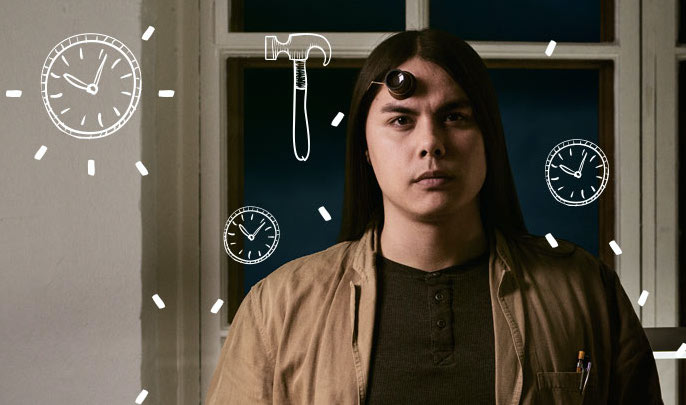 View our Board of Directors' holdings 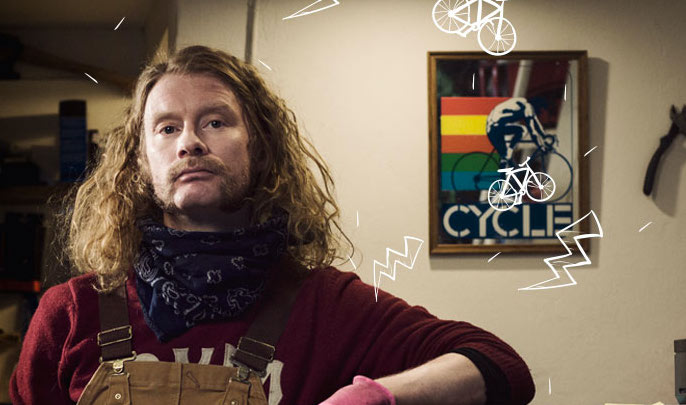